This is where it all began.  On my first day in Natchitoches I met with Janet Colson of the Creole Heritage Center.  After telling her I was interested in a story about the Cane River Creoles she handed me off to her husband and direct Metoyer descendant, Oswald Colson.  He drove me all around the river, giving me a brief history and telling me which houses and plots of land belonged to which families – names that I would soon become very familiar with:  Balthazar, Metoyer, Delphin, Jones, Roque, Rachel, etc.   At one point he slowed down by the “Delphin Big House” and mentioned it would be good to get to know them, at the time I didn’t know exactly what that would lead to!

Later that night Mr. Colson took me to the church hall to officially introduce me to some of the Cane River Creoles.  It was the birthday celebration of Woody Delphin, and it was the place to be if I wanted to start meeting the everyone.  It didn’t take long.  I met 4 brothers and a sister, Mark, FJ, Phil, James, and Julie Delphin, relatives of Woody that grew up on the Cane, and FJ who still lives here.  Mark immediately gave me his cell number, email, and told me if I needed a place to stay if I came back he had an small office/house on the river I could use.  The openness and generosity with which I was greeted was surprising, maybe it shouldn’t have been, but for an outsider who wanted to start taking pictures, I was warmly embraced.

In fact, I didn’t know it at the time, but all the main aspects of Creole life on the Cane were present at a simple birthday party:  family, friends, food, drink, the church, a joy for life, and a sense of community that bonds the families and generations together in a tight knit society along the river… 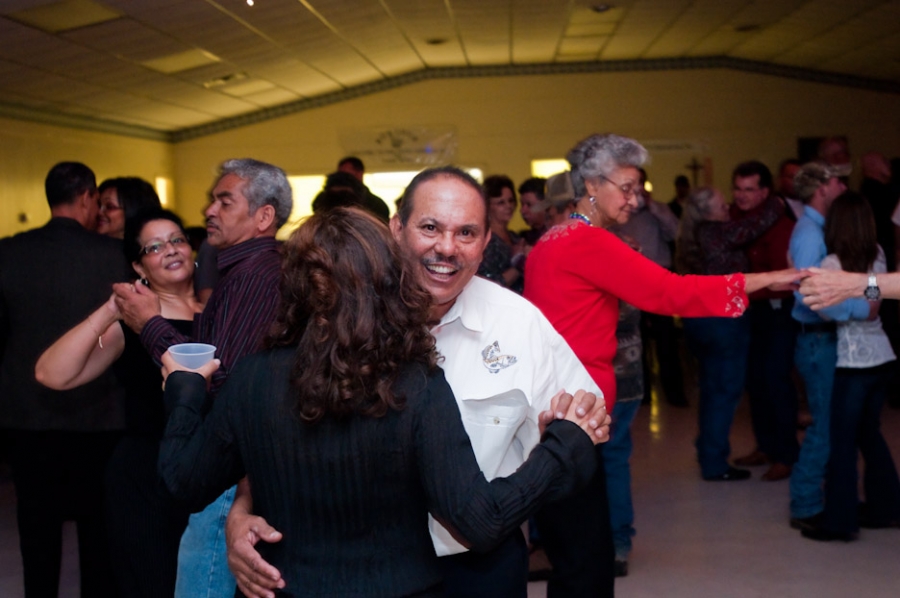 Oh wish I could once again got to a “real party” Cane River people always know how….when ever two or more gather…you find more gathering….thats the life!